Back to our story

Since joining Rich’s in 1995, Ted has gained a unique perspective given the various customer-facing roles he has had within Rich Products, including his most recent role as SVP, Chief Customer Experience Officer, where he led Rich’s global sales, marketing and culinary functions, as well as critical Demand Creation activities worldwide. Previously, Ted was SVP, Customer Experience and Europe/Middle East Region Leader. He has held positions as Leader of US/Canada Region’s Foodservice Division as well as Vice President, Marketing and Business Development for the company’s international regions. Prior to that, Ted served in a series of progressively senior positions, including Regional Sales Manager, Foodservice Division; Strategic Sourcing Leader for the Procurement Department; and Vice President, Toppings and Icings Product in North America.

Before joining Rich’s, Ted worked for the Seattle Supersonics NBA team as a sales manager. He also held positions with North West Parent Publishing in Seattle and Travers-Schutte & Company Advertising in Buffalo, NY.

Ted currently serves as the Vice Chair of the Advancement Committee on the Culinary Institute of America’s Board of Directors, and supports the Institute’s mission to provide the world’s best professional culinary education. 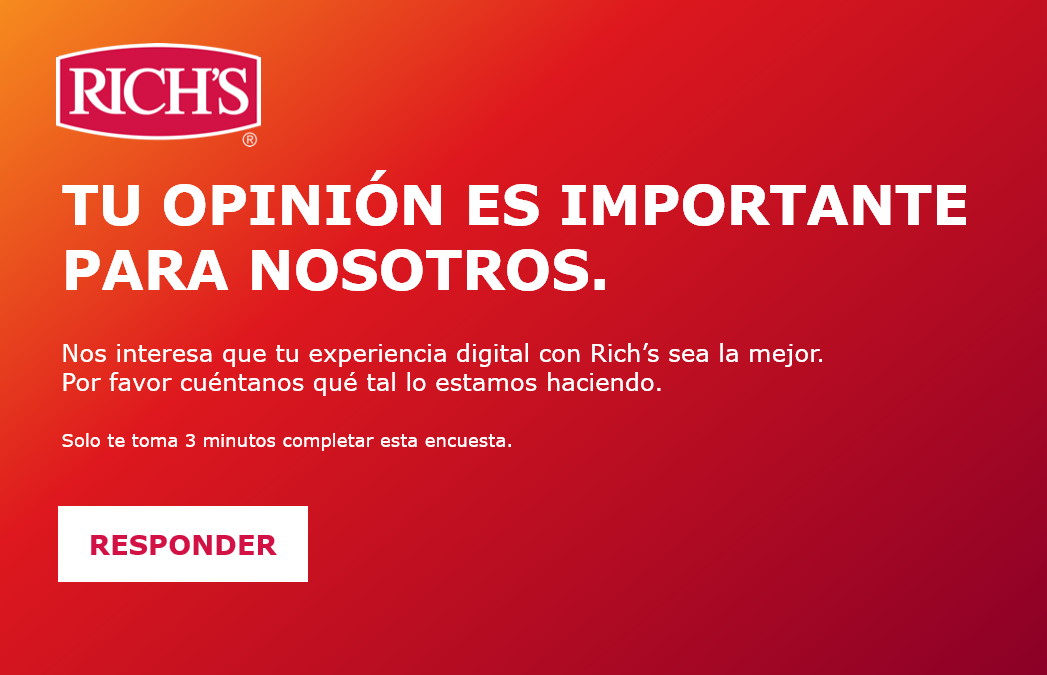